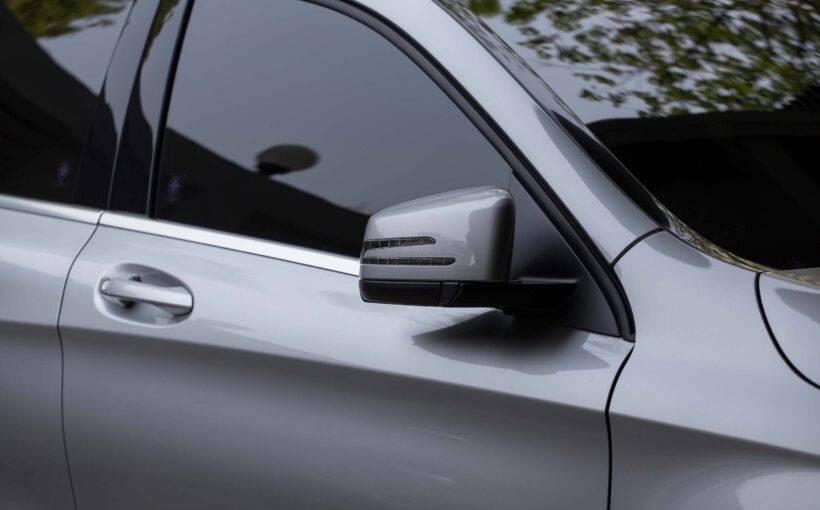 Car window tinting is the latest trend and people like to have it for several reasons. If you want car window tinting done to your car as well, you should know that there is a set of rules that apply to the tinting of the windows of the car. There is a certain percentage of tinting that you apply for the car windows and from 5% to 90%, the tinting can be done. In this post, we are going to look at the tips for getting the car windows tinted to what percentage. Take a look at these tips and it would get easier for you to decide what type of film you want and which percentage to go for.