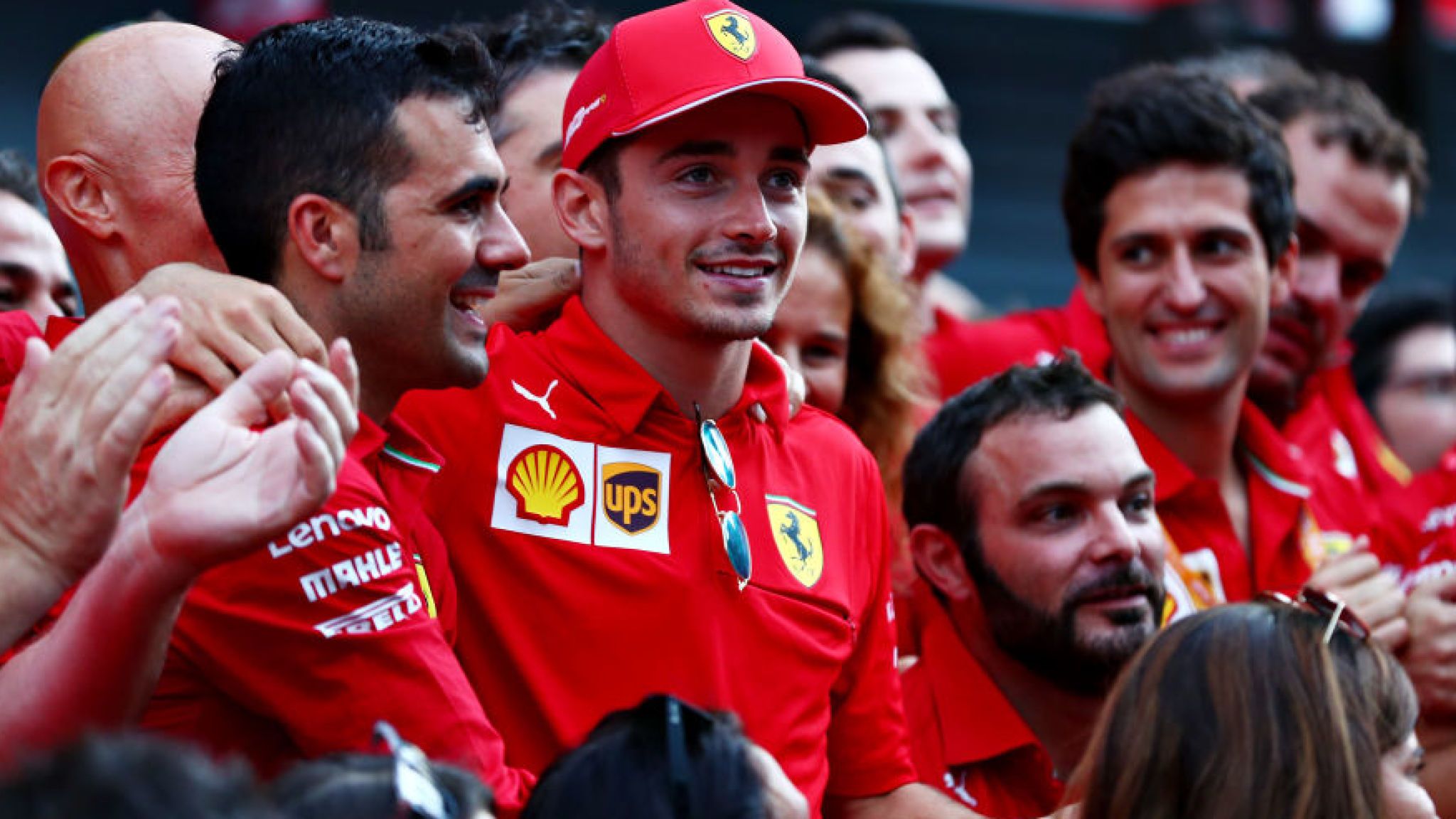 Charles Leclerc, a racing driver from Monegasque, is currently into Formula one driving for Ferrari. Born on 16 October 1997, Leclerc has begun his career as a racer very soon, leaving school at an early age. Due to a lot of hard work, Charles was able to make it to his F1 debut last year for a team affiliated with Ferrari, Sauber.

The 21-year-old has already signed for his second season in Formula one driving, where he would be driving along with Sebastian Vettel, the 4-time world champion. If you are still not an admirer of Charles, then reading this article will definitely make you a fan.

#1: Leclerc Devoted the Formula 2 Title to His Father

Herve, Charles’s father, was a well-known personality in the world of karting and had even driven F3 during the 1980s and 1990s. But, unfortunately, Charles lost his father in the early months of 2017. This is why when he won his first Formula 2 race, he dedicated the title to his father.

The devotion of the title does not only portray Charles’s respect for his father but also shows that he cares about his loved ones. Had Herve been alive, he would be the proudest father in the world.

Well, although not perfectly, things somehow worked for Charles when it came to choosing the race number. When he was asked to decide his Formula 1 driving race number the previous year, he claimed that he wanted the number seven. However, since Kimi Raikkonen had already taken it, he was asked again.

A little disheartened Charles chose the number ten as his second option. To his utter disappointment, the number was not available. Eventually, he asked for the number 16, which he finally got.

Leclerc explained that 7 was his favourite number and since 1 and 6 make 7, he was satisfied with the race number. He then got 16, his third choice, written on his F1 car.

Before joining the Sauber Ferrari team, Leclerc raced as a Formula 2 driver. In his first season of F2, he won the FIA (International Federation of Automobile) Formula 2 Championship 2017 when he drove for Prema Racing team.

Nico Hulkenberg won the F2 race (then called GP2 series) in his rookie season in 2009. Since then, Leclerc is the first racer to win the Formula-2 Championship in his debut season. Other than these two drivers, only two other racers, Nico Rosberg and Lewis Hamilton have coped to win the title in their opening seasons.

In pursuit of the glorious trophy, Leclerc had started on pole eight times and triumphed the race on seven occasions. The second best racer was Stoffel Vandoorne, who had won the pole six times in a row in both seasons of 2014 and 2015.

#4: Karting- a Sport That Led to an Unflappable Race Career

Leclerc’s flourishing racing career began with karting when he started the sport at the age of 8. In 2005, he was the victor of the French PACA Championship. The subsequent year, in 2006, and later in 2008, he won the same karting championship.

In 2009, Leclerc won the Cadet karting championship, ahead of stepping to the 2010 KF3 Championship. In the same year, 2010, he claimed victory in the Junior Monaco Kart Cup, too. The following year, he remained in KF3 and won numerous prizes.

In addition to all this, he won the ERDF Junior Cart Masters, the CIK-FIA Karting Academy Trophy and the CIK-FIA World Cup. After the collection of these trophies, he happened to be a part of the Nicolas Todt’s All Road Management.

Charles kept winning the karting championships until 2014 when he took a step ahead and went for formula racing. He participated for the Fortec Motorsports team in Formula Renault 2.0 Alps. In his debut season of open-wheel racing, he scored a double winner on Monza and was able to score 7 podiums. He ended his race as the second. Furthermore, he drove as a guest driver with Fortec in the Eurocup Formula Renault 2.0.

Another step that he took towards success was when he made his debut in Formula 3. Leclerc participated in the European Formula 3 championship and drove at the Dutch Van Amersfoort Racing. In the first part, he took the lead and won 4 races. However, his second part did not go well and he ended up in the 4thposition. In the final Grand Prix of Macau, he stood second.

In 2016, Leclerc drove for the ART Grand Prix team when he turned to the GP3 series. He won the first race and the championship then. After a year as a GP racer, Charles drove for Prema Racing team in Formula 2 in 2017. As mentioned earlier, he won his first race in the season.

What we missed here is that Leclerc had already been working as a test driver for the Haas Formula one driving team and a development driver at the Ferrari F1 team during the season of 2016. He made his first F1 debut at the first practice at some point in the British Grand Prix weekend.

The subsequent year, Leclerc drove 4 of the final 6 first practice sessions for the Sauber team and raced for the team during Formula one driving 2018 season.

Charles turned out to be a great driver when he took part in his first race on 25thMarch 2018, when he was just 0.08 seconds slower than his more experienced teammate Marcus Ericsson.

#5: Leclerc is Wiser Past Age

The Monaco born F1 racer is just 21 years old but has a very sharp wit. After losing his loved ones – his father, Herve, in 2017 and his godfather, Jules Bianchi, in 2015 – Leclerc has learned many lessons. Jules, an F1 driver, was not only his godfather but was also a mentor and a friend. Posterior losing them, he decided to continue to race to make them proud.

Charles has also developed different personalities – one inside the car and the other outside it. Inside it, he is very passionate and aggressive while racing. On the other hand, he is calm and sweet when it comes to being outside the car. This portrays that he knows well of the difference between work life and personal life.

Leclerc had always been motivated by his father through the heroic stories of Ayrton Senna, the Formula one driving racer who died while racing. This motivation has resulted in a racer, who is not only pleasing his team, Sauber Ferrari, but also making his late father and godfather proud. 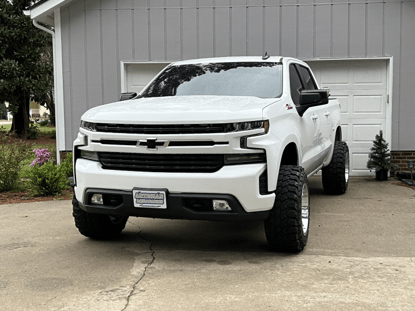 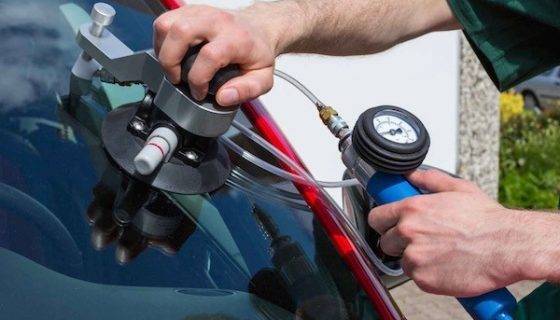 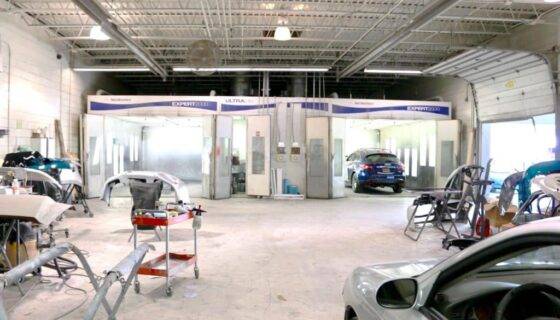 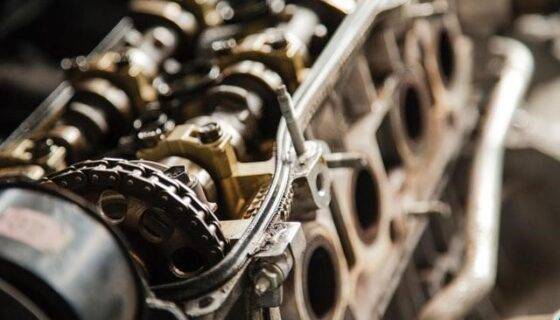 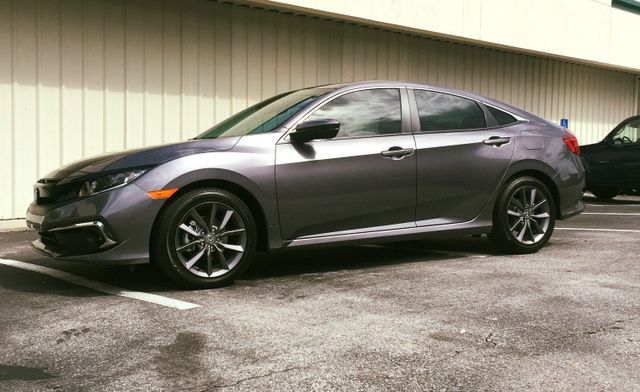